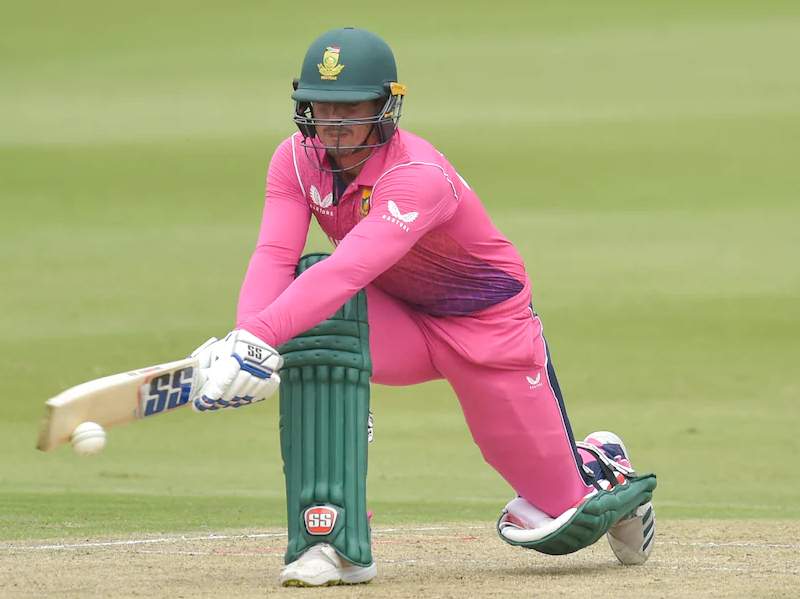 SA vs BAN Live TV Channel: When & Where To Watch South Africa vs Bangladesh 3rd ODI Live Match… The third and final ODI of the three-match series between South Africa and Bangladesh is scheduled to be played on Wednesday at SuperSport Park in Centurion. Bangladesh took everyone by surprise after beating South Africa by 38 runs in the first ODI. South Africa gave the visitors a strong reply as they won the second ODI by 7 wickets on Sunday.

Riding on a sensational spell from Kagiso Radaba, South Africa restricted Bangladesh to just 194 runs in the first innings of the second ODI. Kagiso Radaba starred with the ball as he picked five wickets for just 39 runs in 10 overs. Besides, the likes of Lungi Ngidi, Parnell, Shamsi, and Van der Dussen all picked a wicket each. 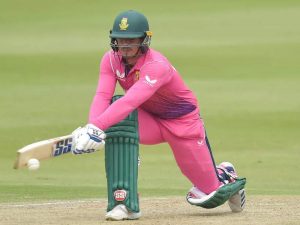 Bangladesh, at one stage, had lost six wickets for just 94 runs. However, Afif Hussain and Mehidy Hasan then stitched an 86-run partnership for the seventh wicket to give their bowlers something to defend. Afif Hussain played an outstanding knock of 72 runs in 107 balls, while Mehidy Hasan contributed 38 in 49 deliveries.

In reply, South Africa chased down the score in just 37.2 overs with 7 wickets in hand. Janneman Malan and Quinton de Kock shared an 86-run stand for the opening wicket. The duo set the foundation for the chase and helped the team chase down the score quite comfortably in the end.

Quinton de Kock went on to score 62 runs in 41 deliveries, while Kyle Verreynne remained unbeaten on 58 off 77 deliveries, a knock which was laced with 4 fours and 2 sixes.

Despite the seven-wicket loss in Johannesburg, Bangladesh is unlikely to change its line-up.

Skipper Temba Bavuma also made a valuable contribution of 37 runs in 52 balls. For Bangladesh, the likes of Shakib Al Hasan and Afif Hossain bowled well but the rest of the bowlers looked anything but effective. Both teams would be looking to win the last match of the series and, thus, one can expect a cracker of a contest on Wednesday.