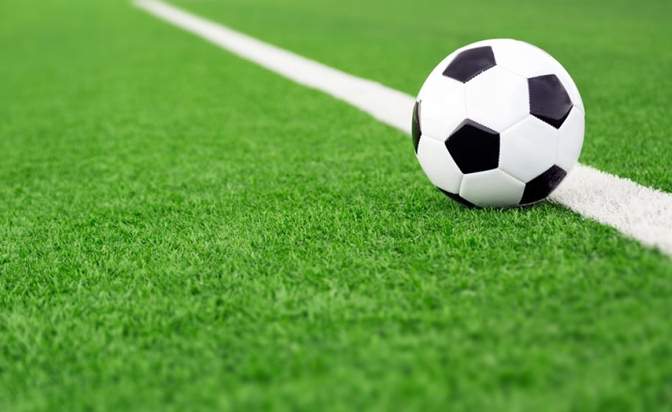 2022 World Cup Qualifiers: Match Schedule, Time-Table & TV Channel…The 2022 World Cup in Qatar is set to break new ground in football history as the first edition of the competition held during both the northern hemisphere’s winter and in the Middle East. Roughly half of the qualification places have been sewn up, with 17 of 32 nations, including the hosts, having secured a spot in the draw for the group stage.

The coming week will determine which teams from Africa will join them, as the CAF qualifying section enters round three, and the drama of the playoffs. The 10 nations left standing were drawn together in five different playoff series with the team that scores the most goals across two legs booking a ticket to the 2022 World Cup. The first team listed below hosts the first leg of each matchup. 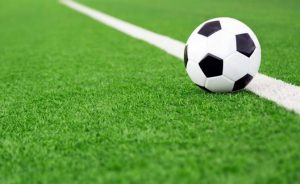 Are there away goals in the Africa World Cup Qualifying?

Despite the away goals tiebreaker being abolished by European body UEFA for its club competitions in 2021-22, the rule is still in effect for FIFA World Cup qualifying, including any two-leg playoffs around the world.

FIFA’s official World Cup qualifying rulebook (Article 20.10, page 29) accounts for the scenario when two-leg series are tied on aggregate goals at the end of the second match. And it reiterates the use of away goals as the first tiebreaker.

If both teams score the same number of goals over the two matches, the goals scored away shall be counted as double.

If both teams have scored the same number of away goals, that’s when extra time (two periods of 15 minutes) and, if necessary, a penalty-kick shootout comes into play.

Holding true to the away goals rule, any goals scored by the away team in extra time will give it the edge. Here’s how the rulebook puts it:

The extra time is an integral part of the second-leg match … If both teams score the same number of goals in extra time, the visiting team is declared the winner on the basis of away goals counting double.

Have away goals been a tiebreaker in Africa in the past?

Away goals were used in the playoffs ahead of the 2014 World Cup in Brazil. However, they were not needed in four of the five matches like Ivory Coast, Ghana, Nigeria, and Cameroon all qualified by a clear aggregate-goal win.

But Algeria secured their 2014 spot in the competition on away goals, after drawing 3-3 on aggregate with Burkina Faso, with their two first-leg goals in Ouagadougou carrying them through.

The structure of the Africa World Cup qualifying for the 2018 tournament was altered so the third and final round comprised a group stage. Tunisia, Nigeria, Morocco, Senegal, and Egypt sealed their places in Russia after finishing top of their respective pools.